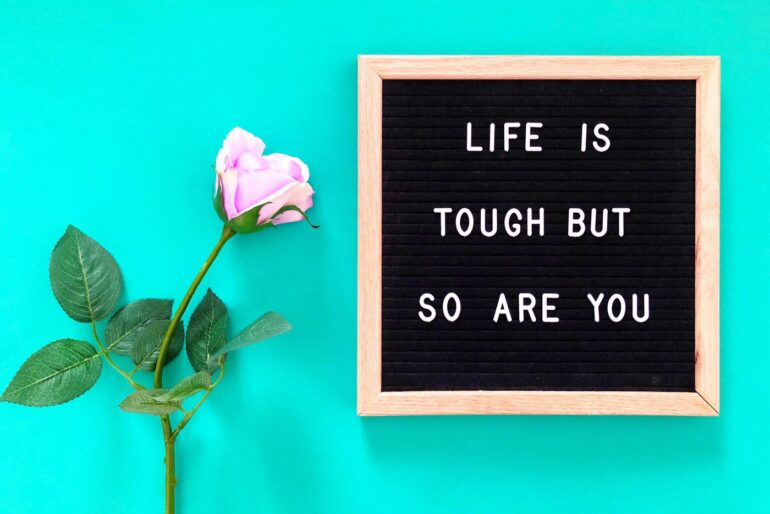 Photo by wanaktek via Twenty20
Love & beyond
·1 min read

Although it seems that women experience more emotional pain following a breakup, research suggests that they also more fully recover after a split.

Researchers from Binghamton University and University College London asked 5,705 participants in 96 countries to rate the emotional and physical pain of a breakup on a scale of one (none) to 10 (unbearable).

They found that women tend to be more negatively affected by breakups, reporting higher levels of both physical and emotional pain. Women averaged 6.84 in terms of emotional anguish, versus 6.58 in men. In terms of physical pain, women averaged 4.21 versus men’s 3.75.

While breakups hit women the hardest emotionally and physically, women tend to recover more fully and come out emotionally stronger. Men, on the other hand, never full recover — they simply move on.

According to Craig Morris, research associate at Binghamton University and lead author on the study, the differences boil down to biology: Women have more to lose by dating the wrong person.

“Put simply, women are evolved to invest far more in a relationship than a man,” Morris said. “A brief romantic encounter could lead to nine months of pregnancy followed by many years of lactation for an ancestral woman, while the man may have ‘left the scene’ literally minutes after the encounter, with no further biological investment.

How men may react differently than women

Conversely, as men have evolved to compete for the romantic attention of women, the loss of a high-quality mate for a man may not “hurt” as much at first, Morris said.

“The man will likely feel the loss deeply and for a very long period of time as it ‘sinks in’ that he must ‘start competing’ all over again to replace what he has lost — or worse still, come to the realization that the loss is irreplaceable,” he said.

Morris said that breakups are important because most of us will experience an average of three by age 30, with at least one affecting us strongly enough that it substantially decreases our quality of life for weeks or months.

“With better understanding of this emotional and physical response to a breakup — Post Relationship Grief — we can perhaps develop a way to mitigate its effects in already high-risk individuals.”

Why we struggle with change