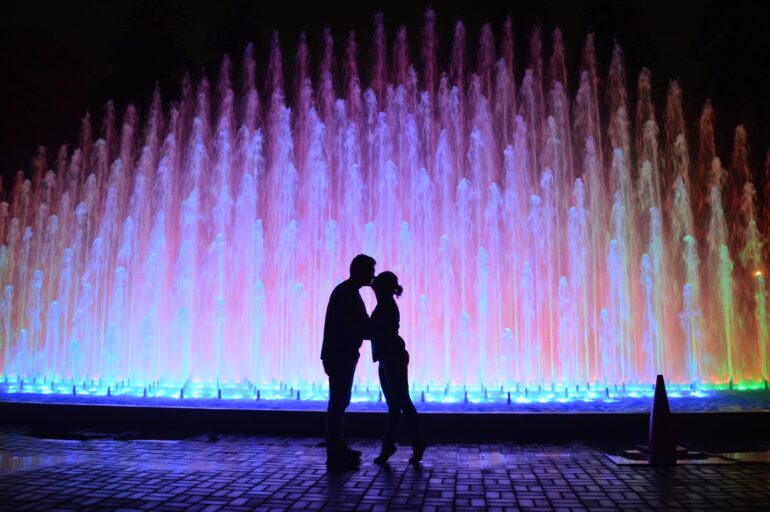 Why we struggle with change