The dark side of divorce: Parental alienation 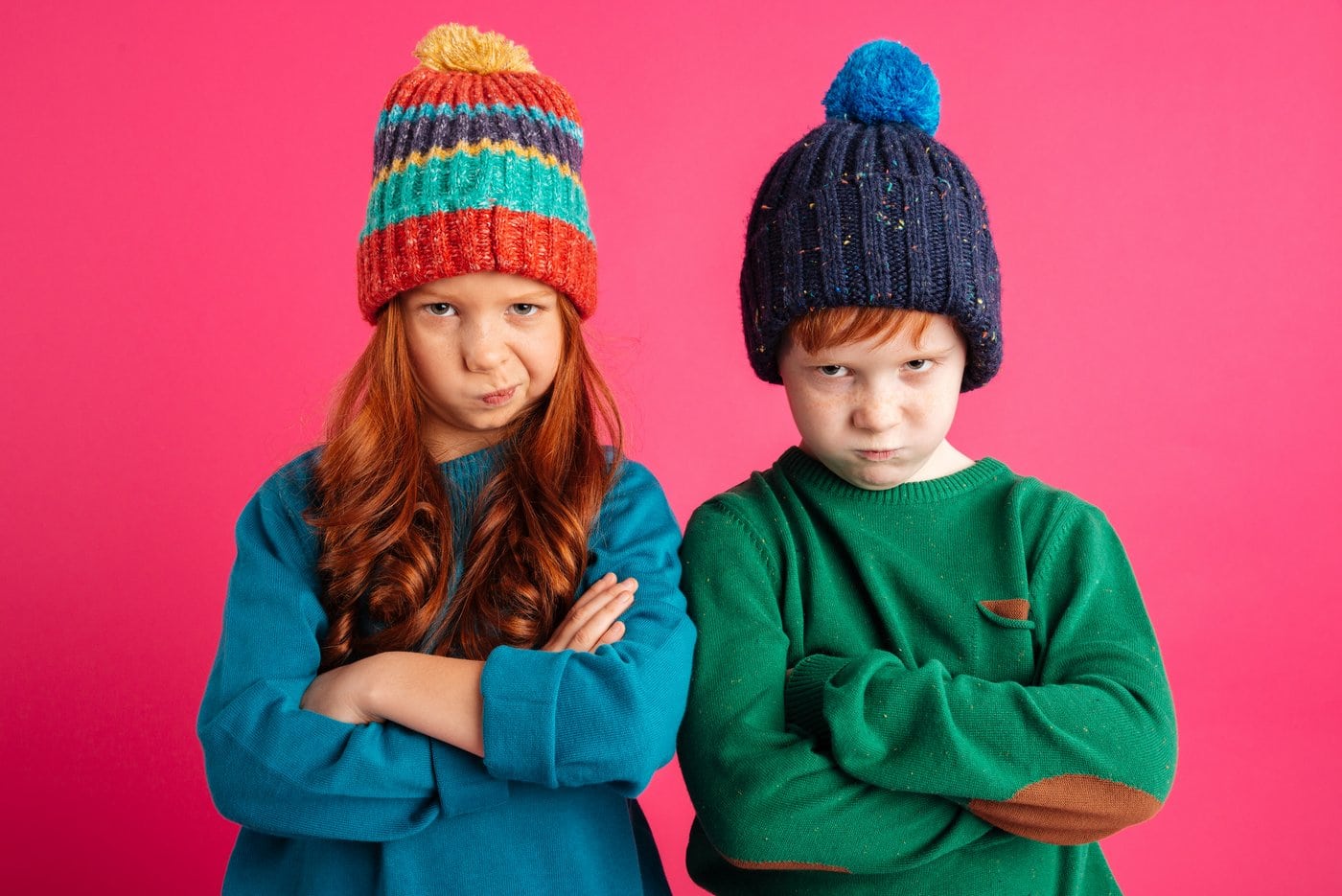 The children of divorcing or separating parents are often caught in the middle. But what’s worse is when one parent tries to turn the child against the other, through bad-mouthing, lying or even withholding contact.

Sound familiar? That behavior — deliberately trying to sabotage a child’s relationship with the other parent — has a name: parental alienation.

Parental alienation: It’s a topic familiar to many people, but in social, psychological and legal realms, it’s understudied, and under-discussed.

Colorado State University social scientists Jennifer Jill Harman and Zeynep Biringen, authors of Parents Acting Badly: How institutions and societies promote the alienation of children from their loving families, want to bring attention to the prevalence, implications and dangers of parental alienation.

“There is so much more to this than just two parents fighting,” says Harman, associate professor of psychology in CSU’s College of Natural Sciences. “It’s a systemic, social problem.”

As a stepparent, Harman says she herself has suffered parental alienation, and it was this personal experience that inspired her to undertake the scientific study. The more she delved into it, the more she realized the book needed to be written.

The research, which they termed the Colorado Parental Alienation Project, was a natural cross-section of their interests, as well as an important, understudied topic that affects families all over the world.

Most of the people who have researched parental alienation have done so from a clinical perspective, by studying children in therapy who are traumatized by what’s happening. Harman and Biringen wanted to reframe the problem through the lens of social psychology theory.

Alienation, Harman emphasizes, is different from estrangement. Estrangement is what happens when the parent is actually doing something bad or abusive, and the relationship with the child is justifiably strained or broken.

The book, written for a general audience, contains stories from interviews conducted with more than 80 parents who had responded to a survey. “We had a response rate that neither one of us has seen in any of our research projects,” says Biringen.

They also conducted a representative poll in collaboration with Sadie Leder-Elder of High Point University to gather data on how familiar people are with the concept of parental alienation.

Throughout their research, conducted over the last two years, Harman and Biringen found that both mothers and fathers alienate, but the custodial parent (who is more likely to be the mother) has more opportunity to do so. They also found that it’s not just parents — grandparents are victims, too, as are stepparents.

The topic isn’t without controversy. Parental alienation is not an accepted syndrome listed in the Diagnostic and Statistical Manual of Mental Disorders (DSM), because the alienation results from something being done to the child — it’s not an inherent behavior in the child. But alienation, more generally, is a type of abuse, Harman points out.

She likens the lack of understanding around parental alienation to domestic violence — it used to be seen as a private problem between two people. But once domestic violence was proved to be a systemic issue that impacts society and causes devastation in families, “that’s when people started to take it seriously,” she says.

In the same way, Harman and Biringen are trying to reframe parental alienation as something that affects society as a whole — not just individuals, couples and families.

Biringen also says that their findings may lead to a reshaping of the widely-studied attachment theory of parenting, which is the social-psychological theory in which interactions between parent and child determine the quality of the relationship. Because parental alienation is done to a child, as opposed to being a direct child-to-parent interaction, the definition of “attachment” may need to be expanded or reexamined.

Parental alienation happens in intact families, too, Biringen adds. During the authors’ research, many divorced or separated interview participants recalled instances of alienation long before the breakup, but either did not recognize it as such or gave the benefit of the doubt, because they wanted the relationship to work out.