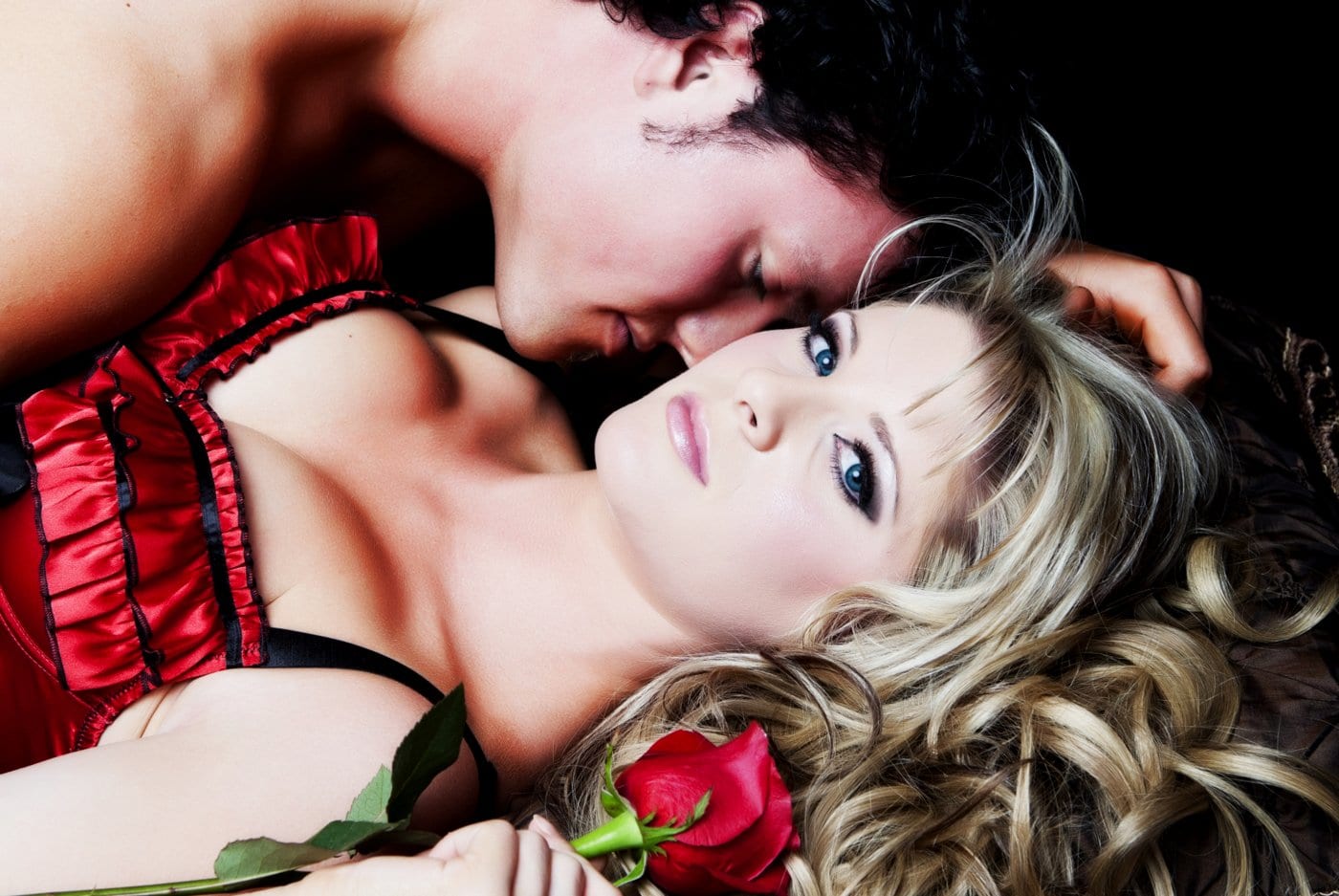 “He seized her in his muscular arms, and slowly bent his lips to hers.”

As obviously fictional and idealized as that sounds, romantic novels have a surprisingly strong impact on millions of women worldwide.

Women still in grip of idealized love and sex

Modern women are still heavily influenced by the idealized love and sex purveyed by romantic fiction, said psychologist and relationship expert Susan Quilliam in a 2011 issue of Journal of Family Planning and Reproductive Health Care.

In some parts of the developed world, romance novels account for nearly half of all fiction titles purchased. And while there is clearly a place for the genre, which can be enjoyable and fun, this rose-tinted view of relationships is not necessarily doing women any favors, argues Quilliam.

“I would argue that a huge number of the issues we see in our clinics and therapy rooms are influenced by romantic fiction,” she writes. “What we see… is more likely to be influenced by [romance fiction publisher] Mills and Boon than by the Family Planning Association.”

The genre has come a long way in terms of depicting a more realistic view of the world, says Quilliam, “still a deep strand of escapism, perfectionism and idealization runs through the genre,” she writes.

“Clearly those messages run totally counter to those we try to promote,” she says, referring to portrayals of non-consensual sex and female characters who are “awakened” by a man rather than being in charge of their own desires.

The genre also promotes unreal expectations, she says, with heroines always achieving a life of multiple orgasms and trouble-free pregnancies.

“Above all, we teach that sex may be wonderful and relationships loving, but neither are ever perfect, and that idealizing them is the short way to heartbreak,” she writes. “And while romance may be the wonderful foundation for a novel, it’s not in itself a sufficiently strong foundation for running a lifelong relationship.”

And there’s another more “worrying difference” between sexual health professionals and the producers of romantic fiction, says Quilliam. “To be blunt, we like condoms — for protection and for contraception — and they don’t.”

She points to a recent survey of romantic fiction titles in which only one in ten mentioned condom use, with most scenarios depicting the heroine typically rejecting their use on the grounds that she wanted “no barrier” between her and the hero.

The romance readers who responded to the survey understood that they were reading fictional accounts and that spontaneous sexual encounters were never risk-free, but there was a clear correlation between the frequency of romance reading and negative attitudes to condom use, she says.

“I’m not arguing that all romantic fiction is misguided, wrong or evil — to do so would be to negate my teenage self, as well as the many millions of readers who innocently enjoy romances,” Quilliam writes.

But she concludes, “Sometimes the kindest and wisest thing we can do for our clients is to encourage them to put down the books — and pick up reality.”