After divorce, shared custody is becoming more and more common 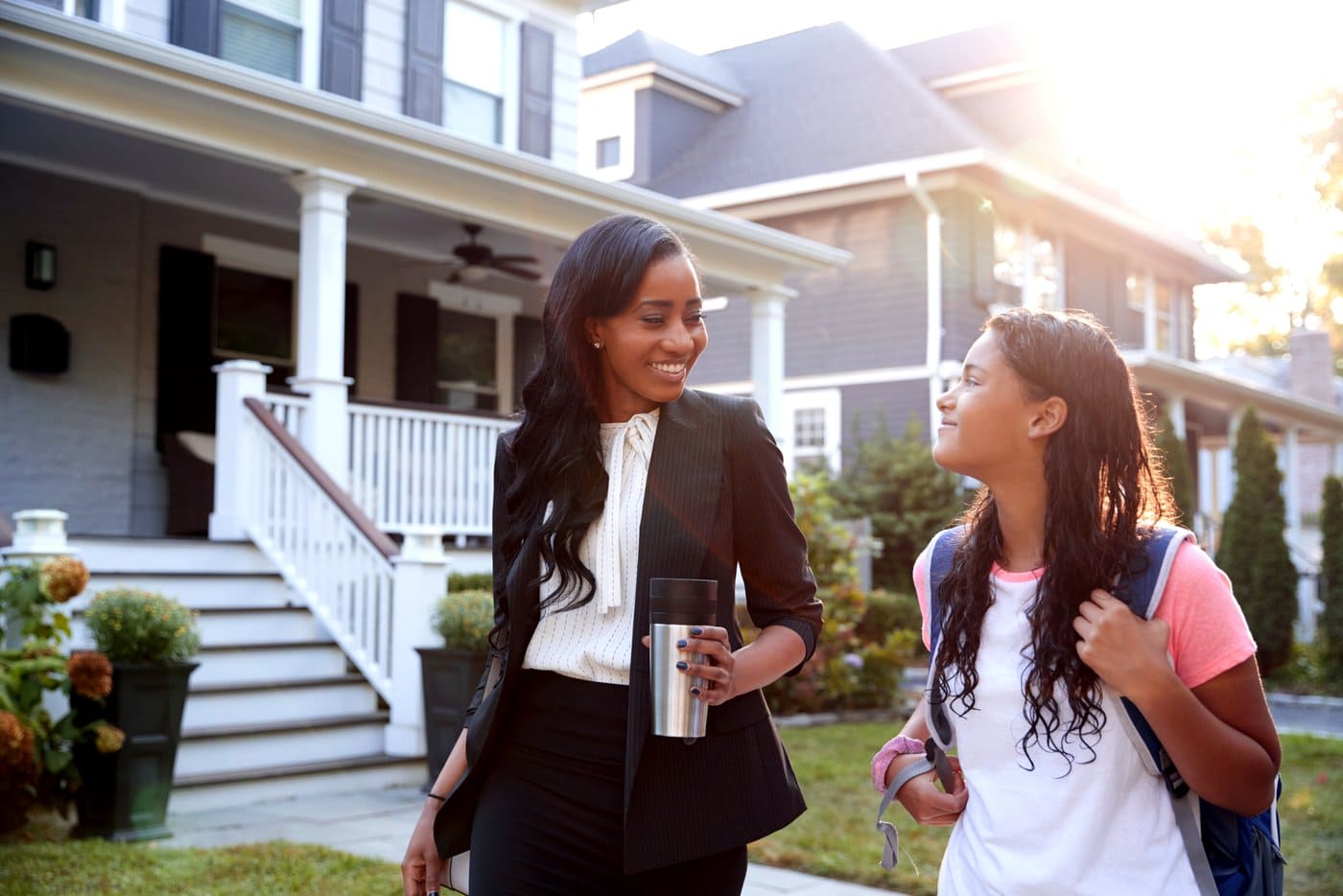 It’s no longer a certainty that American mothers will get custody of their children during a divorce. In fact, if Wisconsin court records of the past 25 years are anything to go by, joint custody is becoming the norm.

For most of the twentieth century, in both divorce and nonmarital cases, most children ended up living with their mothers after their parents’ divorce, says Maria Cancian and colleagues from the University of Wisconsin-Madison. This conformed to gender norms that views mothers as better caretakers of especially young children.

However, the guiding principle of the “best interest of the child” has since become standard in deciding on custody matters. Since the turn of the millennium, the custody policy of some states has become gender-neutral and encourages the involvement of both parents.

In 1998, Cancian and her colleague Daniel Meyer published the first results showing a drop in the proportion of mothers granted sole custody, from 80 percent in 1986 to 74 percent in 1994.

Shared custody cases rose from 7 percent to 14 percent. The analysis was based on all Wisconsin Court Records involving minor children in divorce cases between 1986 and 1994.

To extend this study further, Cancian and colleagues included relevant Wisconsin Court Records until 2008, comprising 9,873 divorce cases in total. It shows sustained changes in mother-sole custody cases over the past 20 years: down from 80 percent in 1986 to 42 percent in 2008.

The researchers believe that a significant milestone has been reached in the last decade, with more divorce judgments being handed down without mother-sole custody than with it.

In contrast, there has been little change in the share of father sole-custody cases: 11 percent in 1988 against 9 percent in 2008. The analysis further shows that shared custody remains more likely for higher-income families, while the gender and age of the children involved do not carry much weight.

The authors believe that custody patterns are changing because of transforming social norms and the new processes by which custody is determined. Their findings could have important implications for the structuring of social policy, such as tax and transfer programs in the US. These findings were published in Springer’s journal Demography on May 21, 2014.

“Overall, the trend away from mother-sole custody and toward shared custody is dramatic, representing a substantial change in the living situations of children of divorce over a relatively short period,” says Cancian.