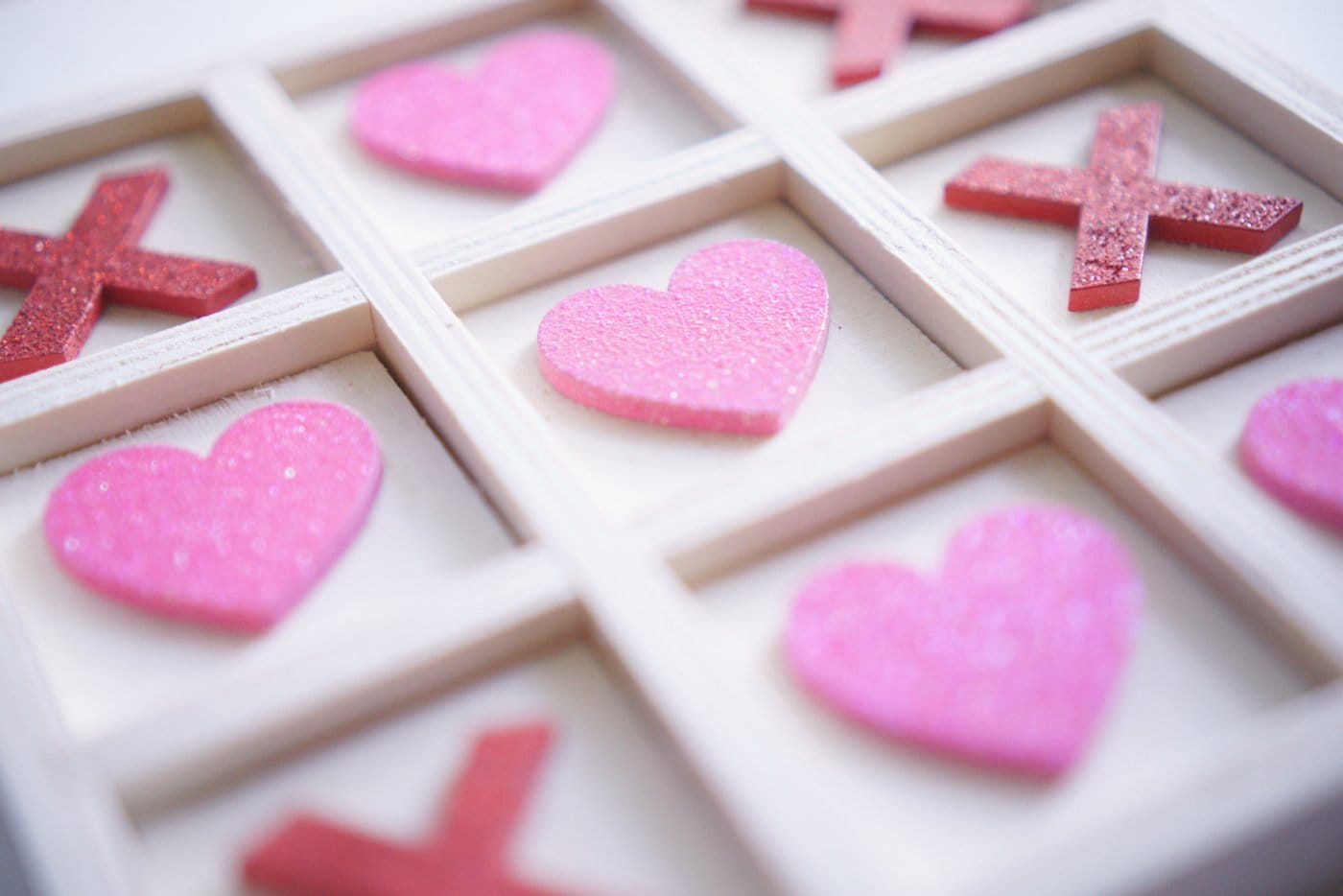 Is there a way to make your divorce easier and cheaper? According to attorney and divorce expert Ed Sherman of Nolo, “The right information can put you in control, and make your divorce smoother, faster, cheaper, less aggravating and less painful.”

Sherman reveals four traps, and explains how to avoid them when going through a divorce.

Ignorance is the most common trap you will face when getting divorced. To get through your divorce with the most peace of mind, while spending the least amount of money, you need to know all the facts and have all relevant documents in order.

— It’s tempting to ignore financial details, but if you don’t take the trouble to understand what’s going on in your financial life and what you’re entitled to, you might as well hang a big “victim” sign around your neck.

— Ignorance makes you feel helpless and makes it easy for you to be manipulated into accepting a bad deal.

— The worst thing you can do is go to a lawyer without any information or preparation and ask for a divorce. You’ll waste a lot of time and money, and you won’t receive the respect given an informed client.

Bad judgment is a real hazard when emotions are running high, as is normal in divorce. Insecurity can cripple you. Fear and anger can make you grasp for too much or surrender too much, leading to a settlement you may regret.

— Don’t sign anything you haven’t thought about or don’t understand.

Excessive spending is very common before, during and after a separation. It is used as an anesthetic for emotional pain. After separation you need money to set up two separate lifestyles, and can’t afford neurotic spending driven by emotional upset.

— Do all you can to keep yourself open, centered and strong.

— Deal with your emotional issues instead of reacting and running from them.

Hiding money can happen when it becomes clear that a divorce is coming, and one spouse starts salting money away in a private stash.

— This is okay if you do it without cheating — it can give you a sense of security, independence and control.

— Be on the lookout for cheating, where your spouse may be secretly diverting marital assets into a separate account. You may need an attorney to protect the marital estate and your interest in it.

— When a divorce is coming, watch where income goes, and keep a close eye on account withdrawals. Take a close look at financial transactions during the previous year.